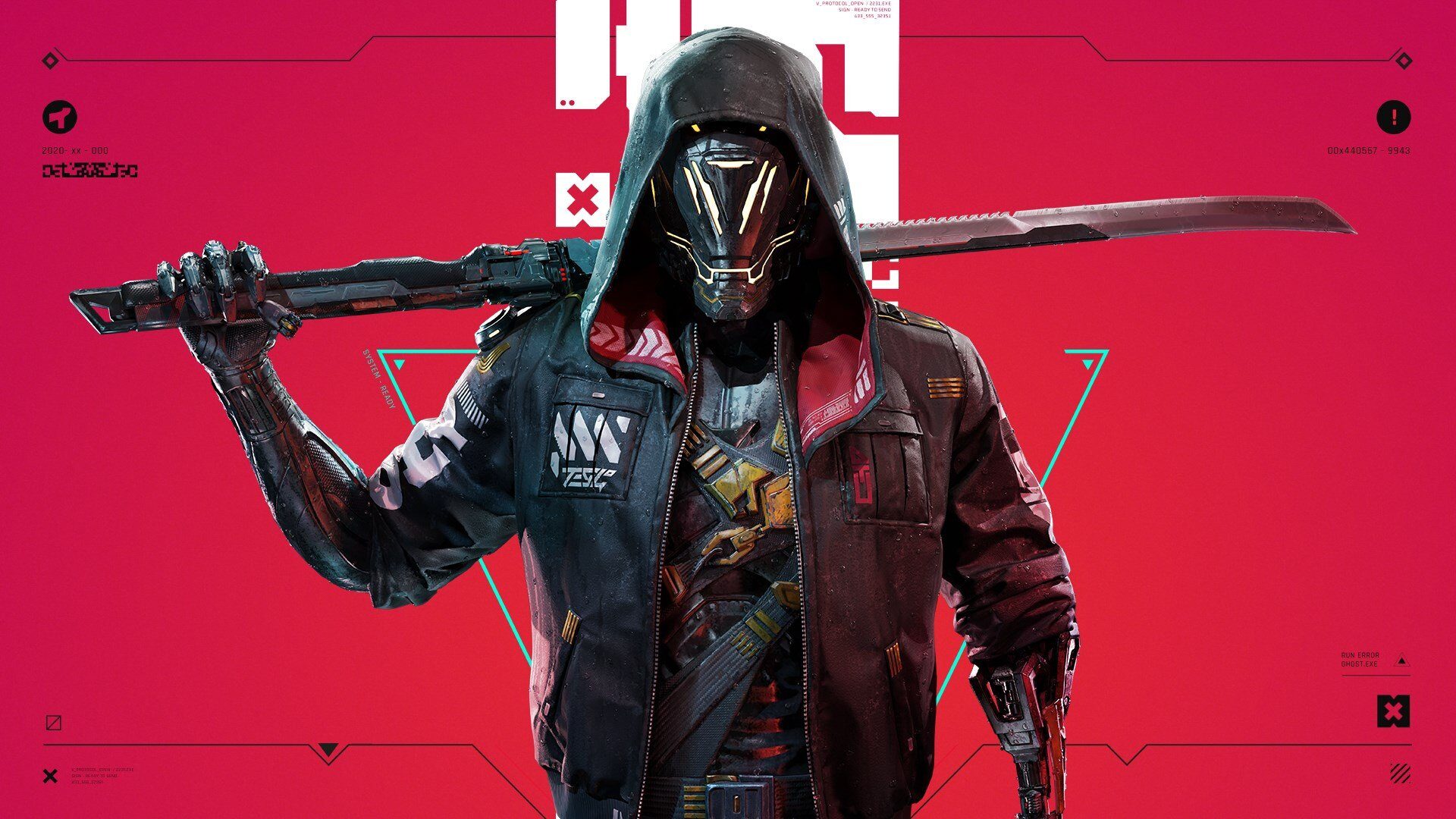 Ghostrunner is a hardcore FPP game packed with lightning-fast action, set in a grim, cyberpunk megastructure. Climb Dharma Tower, humanity’s last shelter, after a world-ending cataclysm. Make your way up from the bottom to the top, confront the tyrannical Keymaster, and take your revenge. The streets of this towering city are full of violence. Mara the Keymaster rules with an iron fist and little regard for human life. As resources diminish, the strong prey on the weak and chaos threatens to consume what little order remains. The decisive last stand is coming. A final attempt to set things right before mankind goes over the edge of extinction. As the most advanced blade fighter ever created, you’re always outnumbered but never outclassed. Slice your enemies with a monomolecular katana, dodge bullets with your superhuman reflexes, and employ a variety of specialized techniques to prevail. One-hit one-kill mechanics make combat fast and intense. Use your superior mobility (and frequent checkpoints!) to engage in a never-ending dance with death fearlessly. Ghostrunner offers a unique single-player experience: fast-paced, violent combat, and an original setting that blends science fiction with post-apocalyptic themes. It tells the story of a world that has already ended and its inhabitants who fight to survive. Ghostrunner has full audio available in English, and an interface available in English, French, Italian, German, Spanish (Spain and Latin American), Korean, Portuguese (Brazil), Russian, Simplified Chinese, Traditional Chinese, and Japanese If you already own the PS4™ version of this game, you can get the PS5™ digital version at no extra cost and you do not need to purchase this product. Owners of a PS4™ disc copy must insert it into the PS5™ every time they want to download or play the PS5™ digital version. PS4™ game disc owners who buy the PS5™ Digital Edition disc-free console will not be able to get the PS5™ version at no extra cost. 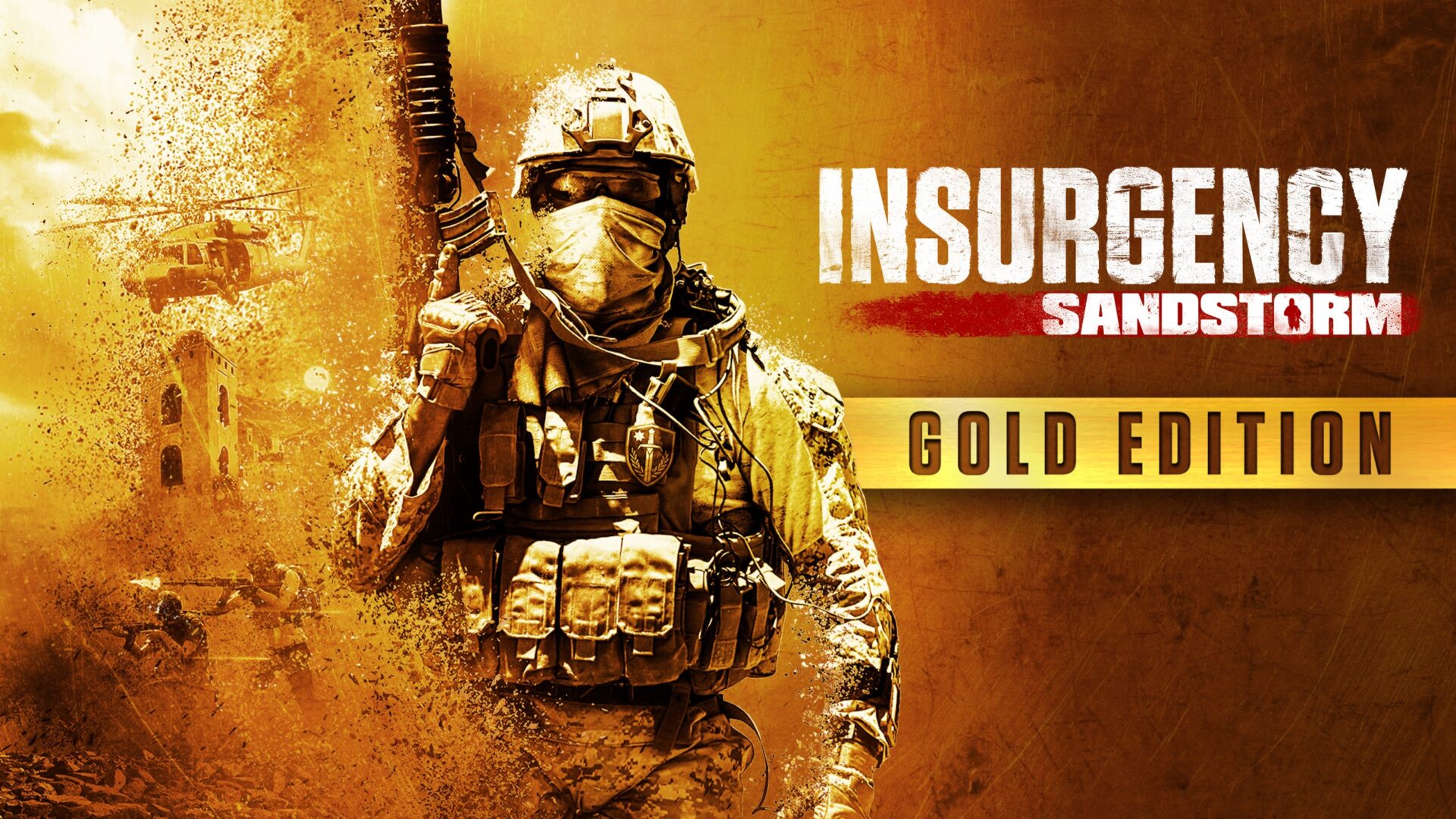 Insurgency: Sandstorm is a team-based, tactical FPS based on lethal close-quarters combat and objective-oriented multiplayer gameplay. Sequel to the indie breakout FPS Insurgency, Sandstorm is reborn, improved, expanded, and bigger in every way. Experience the intensity of modern combat where skill is rewarded, and teamwork wins the fight. Prepare for a hardcore depiction of combat with deadly ballistics, light attack vehicles, destructive artillery, and HDR audio putting the fear back into the genre.

An intense atmosphere putting the terror into modern combat

Move with speed and caution as you push through the war-torn environments of a fictional contemporary conflict in the Middle East. Death comes fast, ammunition must be carefully managed, and the environment must be tactically navigated at every step toward victory.

For the first time in an Insurgency game, customize your character to show your veterancy with diverse sets of clothing, uniforms, accessories, and character voices. Coordinate fire support with your team, engage enemies with vehicle-mounted machine guns and go head to head in small-scale high-speed PvP and co-op matches. Wield new weapons and new upgrades to outmaneuver, outflank, and outsmart the enemy.

War at its realest

Continuing Insurgency’s acclaim as the most atmospheric shooter, Sandstorm is built on Unreal 4 to bring its gritty close-quarters combat into a whole new era of realism. Skill is rewarded, and survival is paramount. Feel every bullet, and fear every impact.

Customize your Security and Insurgent soldiers from head to toe with the Year 1 and Year 2 Passes themed weapon skin and gear sets! Engage in realistic modern firefights in the definitive tactical co-op FPS on consoles Feel every bullet and fear every impact in fierce close-quarters combat as your team fights toward victory in intense co-op and PvP multiplayer modes.

• Team up in intense 8-player cooperative gameplay
• Compete in objective-based PVP matches with up to 20 players
• Get immersed with realistic ballistics and stunning attention to detail
• Fully customize your character and weapons
• Unprecedented audio design with positional voice-chat for heart-pounding immersion.