Journey from weekend warrior to racing legend & experience the thrill & emotion of authentic racing. Own, upgrade and personalise hundreds of cars, customise your driver, tailor every setting & play the way you want in YOUR Ultimate Driver Journey.

So lets start off with the first impressions, Project cars is and always has been a Sim racing game It’s what separated it from a market filled with casual racer games such as Need For Speed, Forza Horizon, Dirt Rally and Grid. Project cars 2 was one of the best racing sims that came to PS4 and Pc, With Game reviewers heralding it as “As good as real racing gets” , “One of the best racing games of this generation” and “An Ambitious and in so many way a High-Class racing game” So this it’d make sense to Capitalize on that and make it even better and more realistic with even more content right? Wrong, Project Cars 3 is a complete 180 for the series What they’ve done with Project cars 3, is take everything from the second one that made it a proper sim racer and throw it all away. - Tyre Management - In Car Functions - In Depth Car Tuning - Qualifying and practice rounds - Dynamic weather track effects - Pit stops - Race Engineering All no longer exist in Project cars 3. The game has had a full 180 and turned into a Simcade racer.

All negative things aside, The game has become a game anyone can pick up and play with a controller. They’ve removed all the tech/sim parts of the game and get you into races instantly. 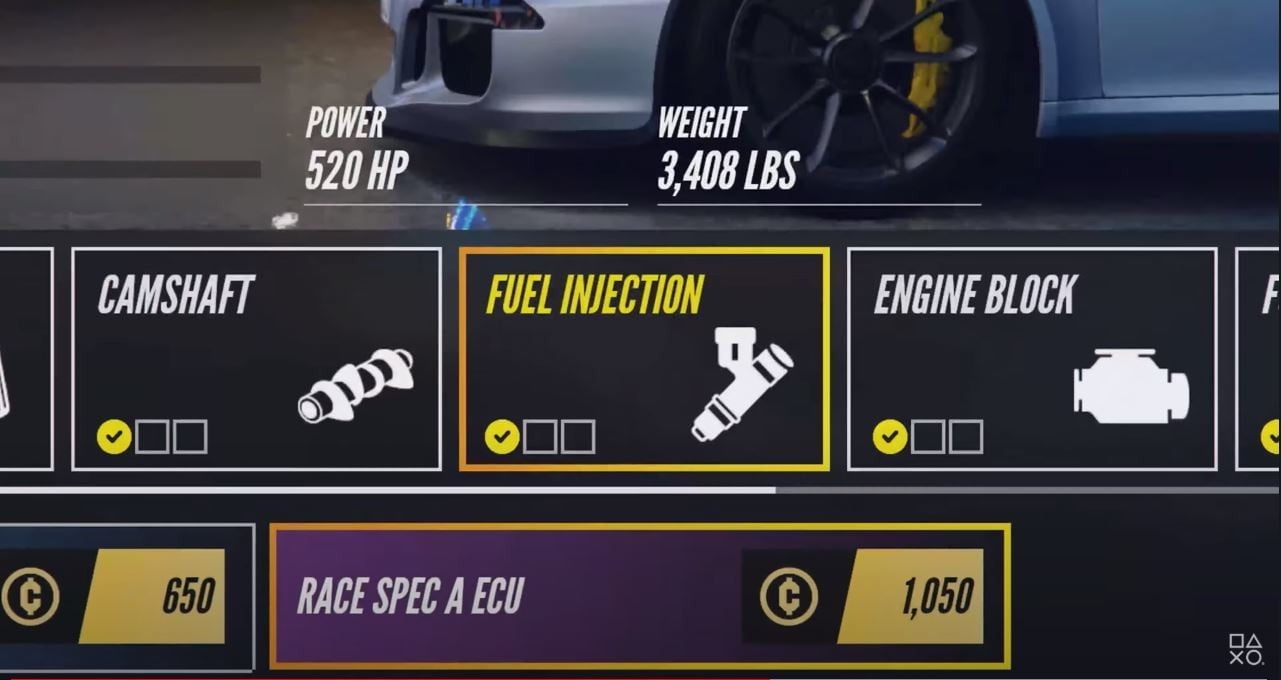 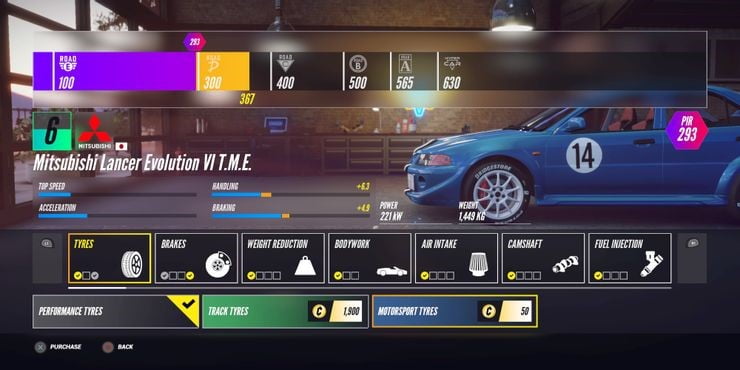 The upgrade system they’ve added feels a lot like the need for speed series where you can just hot swap your brakes, engine, tyres, weight reduction and etc.

I personally feel this is a breath of fresh air for the game as most people wouldn’t really get how to fine tune the car and what to change so the new system makes it really easy and simple.

The game hasn’t done too much with regards to upgrading the graphics engine that it had.

It feels like the developers focused more on adding new content and adjusting the gameplay rather than upgrade the graphics engine. The damage system is also very different from PC2 it feels really downscaled to make it more Simcade. 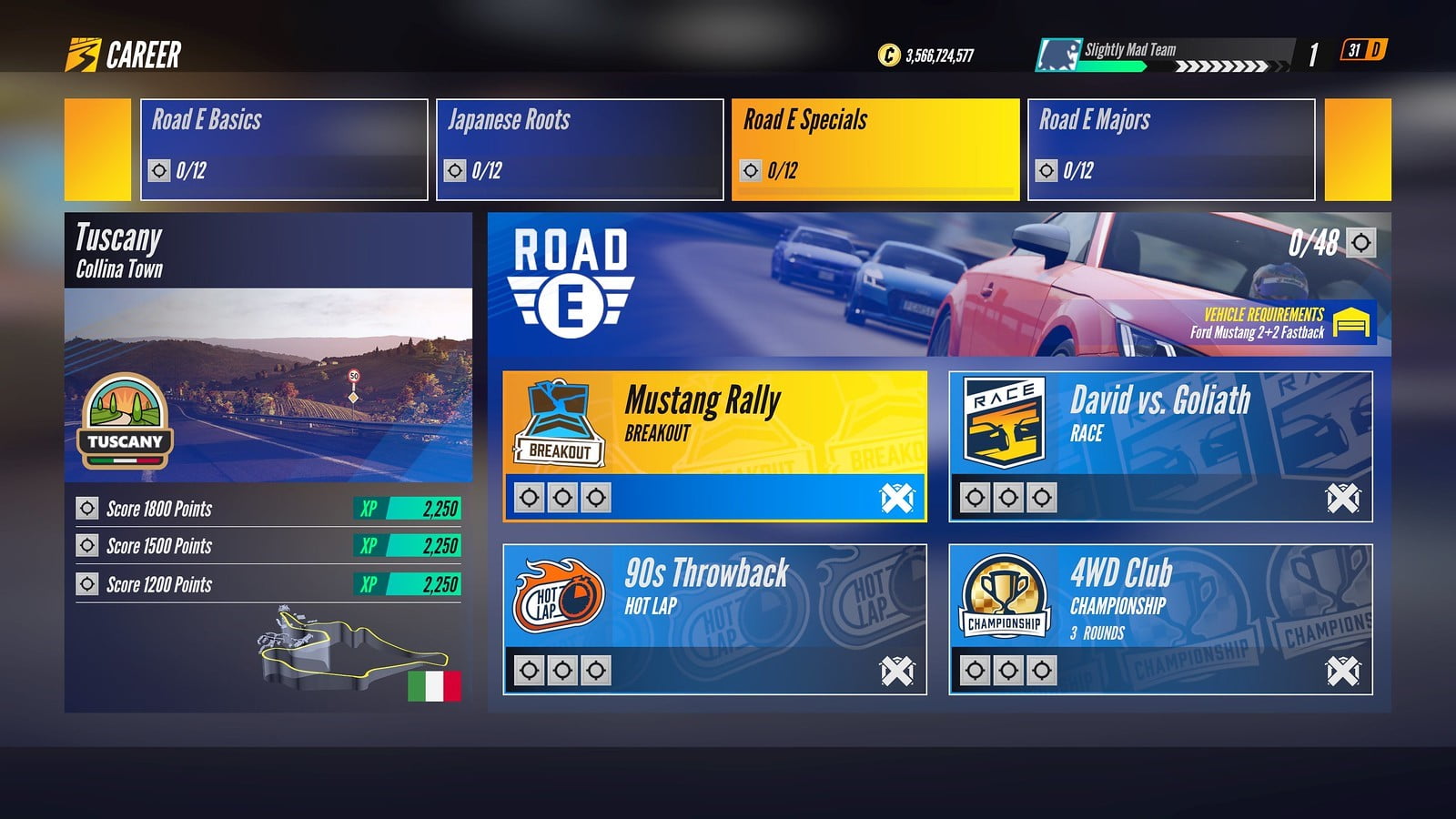 The basic structure of the Career Mode is 10 new classes (split between Road and Race Cars) with four branches of four events and a championship race in each, plus 16 invitationals to marquee events, and 16 challenges featuring electrifying mini-championships.

You’ll begin in the lower Road Car classes (E, D, and C). Road E eases you into the game’s new modes, objectives, the upgrade system, and new venues like Shanghai and Havana. Choose your ride wisely here and consider what upgrades to spend Credits on by looking ahead and deciding which car best fits the tracks and challenges to come. Since there are events that allow only Cars from certain eras or countries, planning is key as you progress through Classes E and D.

Road C is where you’ll need to make some tough choices: Tune your current ride to Road C spec’ or buy a shiny supercar like the new Chevrolet Corvette Stingray? Choose wisely Road B is waiting to throw curveballs at you — like handling 600-plus horsepower in the snow, and a legendary showdown between Lamborghini and Ferrari!

Road A is the home of dream Cars and V12s on the California Highway, a feast for eyes and ears. And as if those are not exciting enough, wait until the next class — HyperCars — where beauty meets cutting edge technology, raw power, and mind-boggling speeds like in the Rimac C Two and its 1,000 fat and instant horses.

If you’re good enough to get this far, it’s time to go pro as you’ve now reached the Race Cars class: GT C and GT B first, which will test you like never before as you draft in the Stock Car Championship, and fight the epic hotlap challenge around the Nordschleife. Get that right, and you’ll be in the GT A class where every sportscar manufacturer with racing in its veins competes. Win here — it’ll take all your skill and racecraft — and you’re ready for GT Open, the crowning glory of your career and where legends are made.

The new Career mode has really brought the game together as a brand new simcade racer made for absolutely everyone from Newbies to Sim racers alike.

+ Decent amount of cars and tracks

- Visual customization could be bette