Superhot: Mind Control Delete is not a sequel to the original, or not even just a small DLC at this point. It’s a while new Standalone expansion to the world of Superhot.

In Mind Control Delete, players progress through interconnected nodes instead of a linear level structure. The levels are sorted in an RNG Manner, and after making it past a certain number of levels in a node, you are greeted with a very welcome choice between two random unlocked power-ups or “hacks”.

One important thing to note is that your lives carry over until the end of the current node, which consists of enough levels to make you realize how precious your lives are, as you’ll repeatedly be sent right back to the start of the node at every death, no matter how far through the node you were. The game starts with 2 lives by default, which can then be increased or refilled, with perks.

The powerups vary from making the reloads faster or increasing your movement speed to giving you more ammo or turning every throwable into an explosive that shoots out one-hit-kill shards in all directions.

Another thing that fuels the roguelike nature of Mind Control Delete, is the varying enemy types as you progress through nodes. Some enemies can only be killed by hitting a highlighted spot, some that won’t drop their gun, some have spikes that shoot out shards in all directions upon death.

Compared to the original where you died in a level, restarted, analyzed enemy layout, planned accordingly, and went ahead once again from the same starting point, Mind Control Delete is absolutely random in that sense. 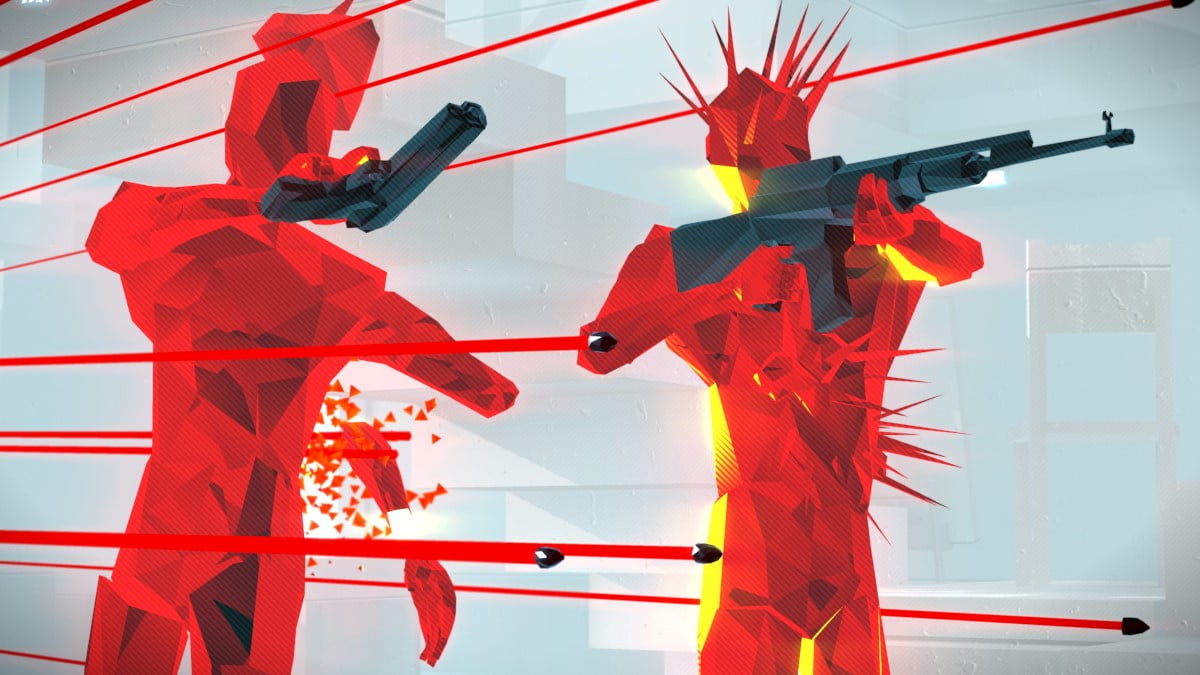 A guy with a pistol spawned in front of you this time? Two riflemen might spawn from other spawn points next. Or maybe someone with a shotgun from the back, or two. Your spawn point in the node is always random. The enemy layout, as well as type, is random. This is how Mind Control Delete manages to retain a good amount of replayability. You may die repeatedly, but replaying the level again won’t feel the same. 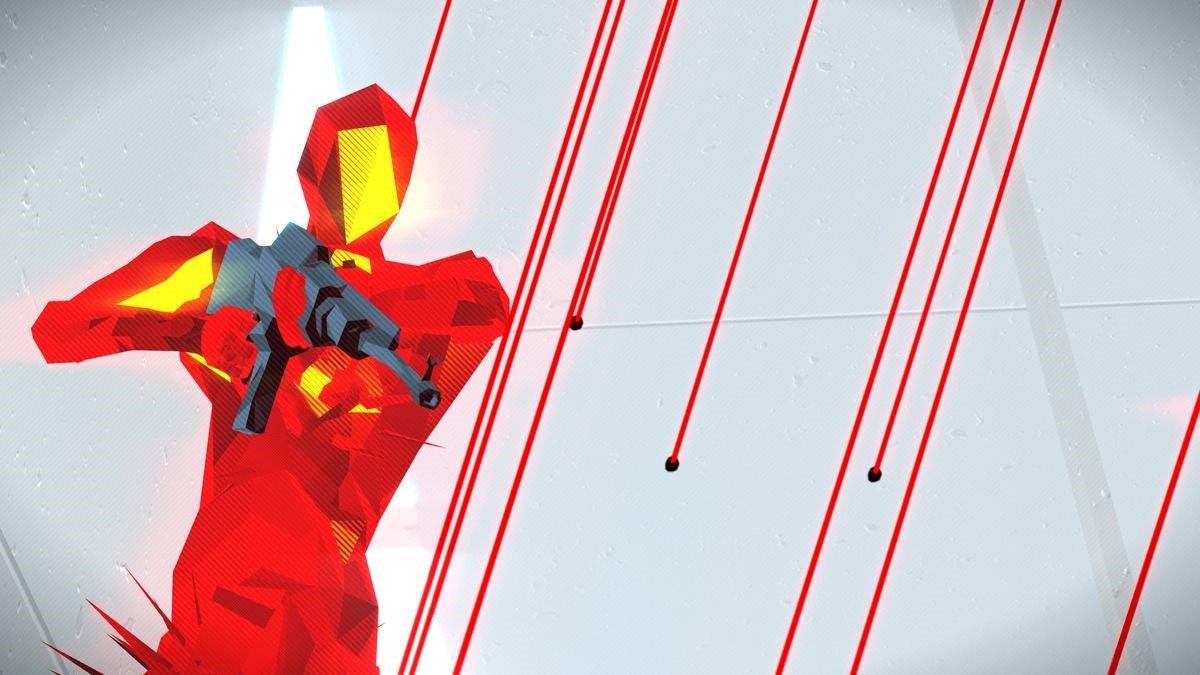 While in overall it retains the same formula as the original, Mind Control Delete manages to expand on the base game's foundations in an interesting way that keeps you coming back for more, without feeling repetitive.