Anathan “ana” Pham is an Australian professional Dota 2 player who last played for OG. He announced his retirement from the competitive scene on June 14, 2021. But there’s a rumor that Ana will return, meanwhile at Kuku’s stream he said that Ana will join their roster and play as their carry at T1.

Within the said stream, KuKu showed his recent practice matches where he revealed their newest team.

Notably, 23savage was no longer in the line up. Meanwhile, a new addition named ‘man’ was on the list. This confirms T1 ana as man is ana’s previous in-game name. 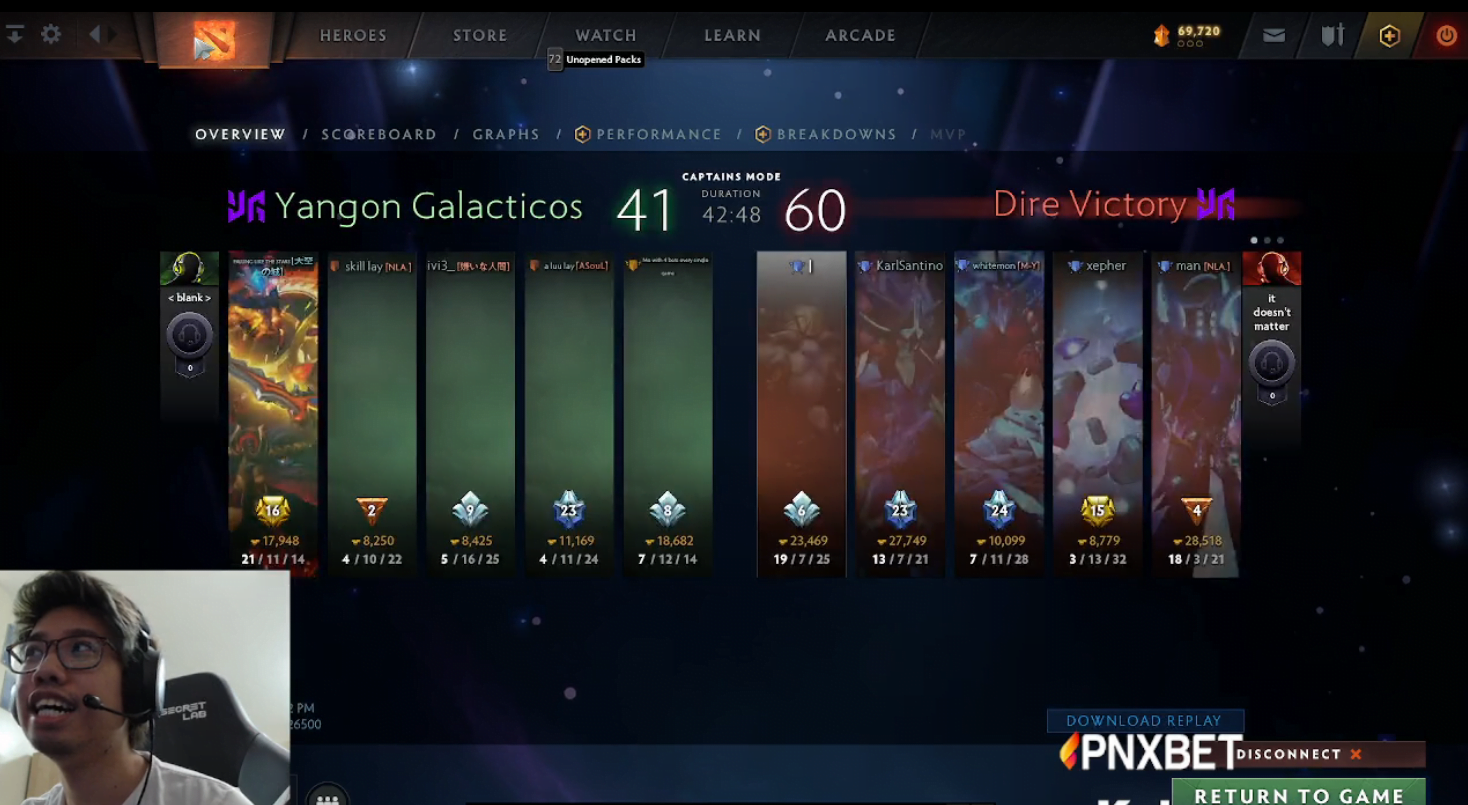 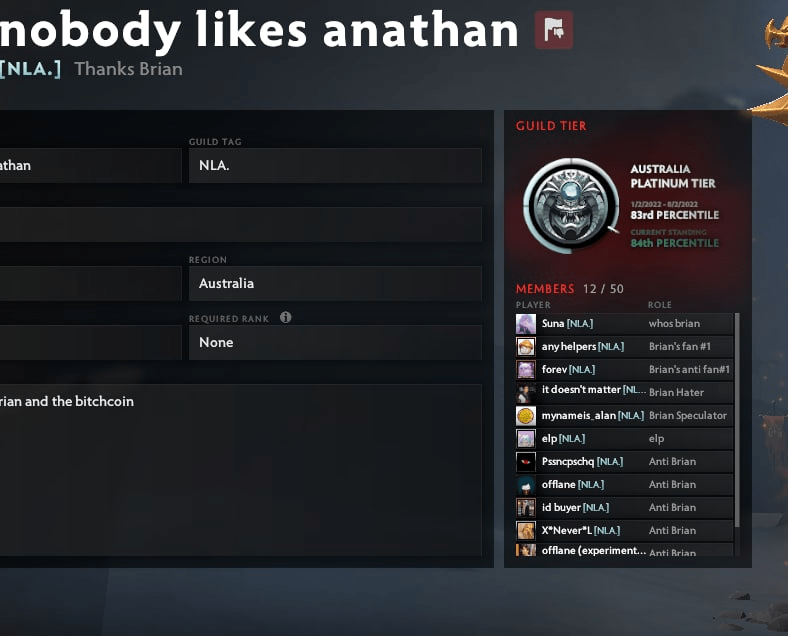 Upon checking, “man’s” former in-game names were also the names used by the two-time TI champion himself, Ana.

In his previous games, he’s been playing with numerous carry heroes. Similarly, 23savage has also changed his in-game name to ‘lft’ which meant looking for team. 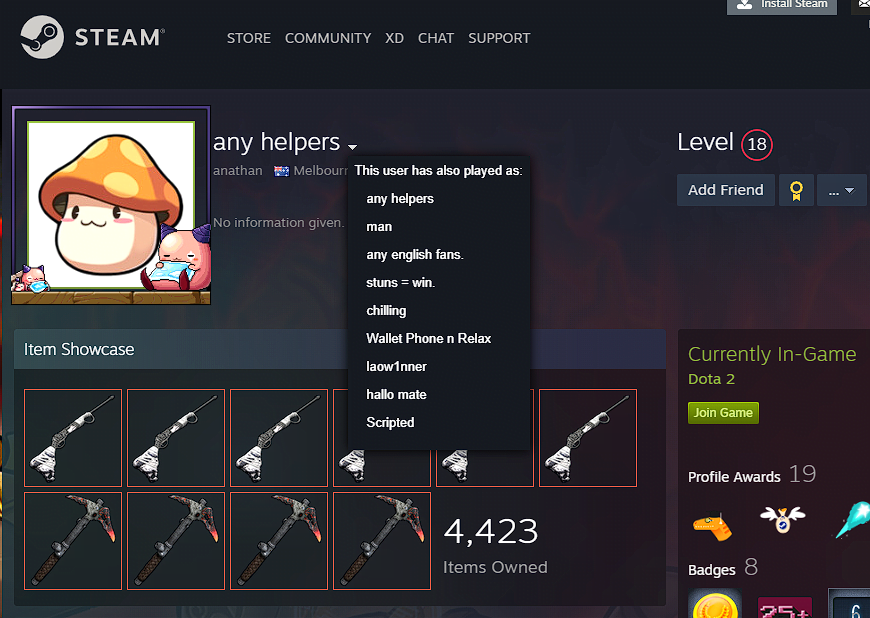 Only time will tell until T1 officially announces their newest addition. But for us fans, it’s already confirmed.