Activision has kept us waiting long enough, but finally we have been graced with the trailer for Call of Duty Warzone. 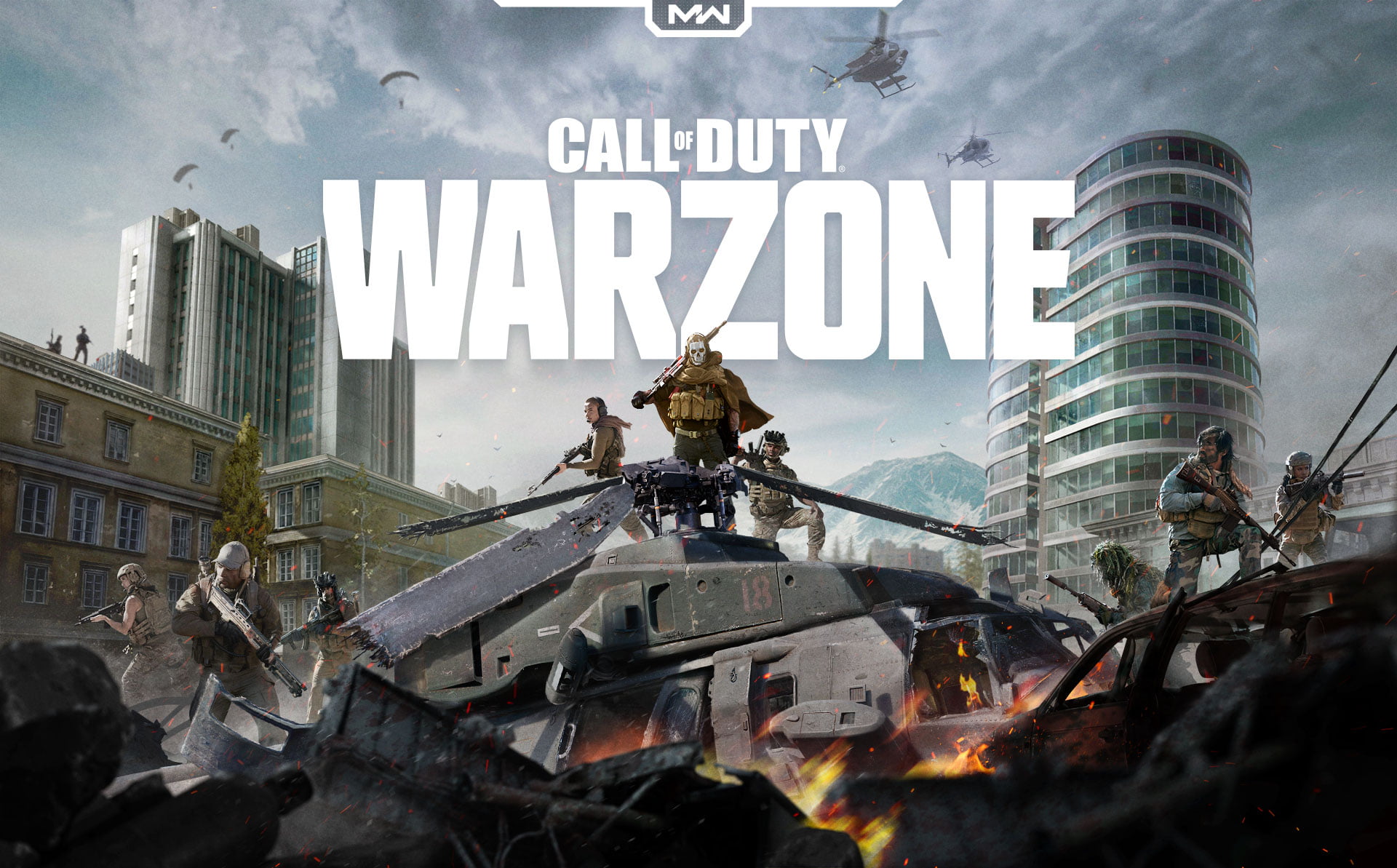 In a release mere hours, we were told that tomorrow is the day we will experience the Battle Royale we have all been waiting for, in a release on the Activision blog we were told;

“Welcome to Warzone – a massive new combat experience where up to 150 players take the role of a veteran Tier 1 Operator and drop in to the dense and sprawling world of Verdansk. Warzone is a game-changer packed with non-stop and endless action that’s free-to-play and free-for-everyone!. Warzone will be live tomorrow, March 10 at 8AM PDT as a one-time early access for Call of Duty®: Modern Warfare® owners, and launch a few hours later around 12PM PDT, free for everyone!”

In true Activision style, Activision will release the mode on an update Tuesday, bring us the action in South Africa at 5pm for Call of Duty Modern Warfare owners and a few hours later at 9pm for everyone else. 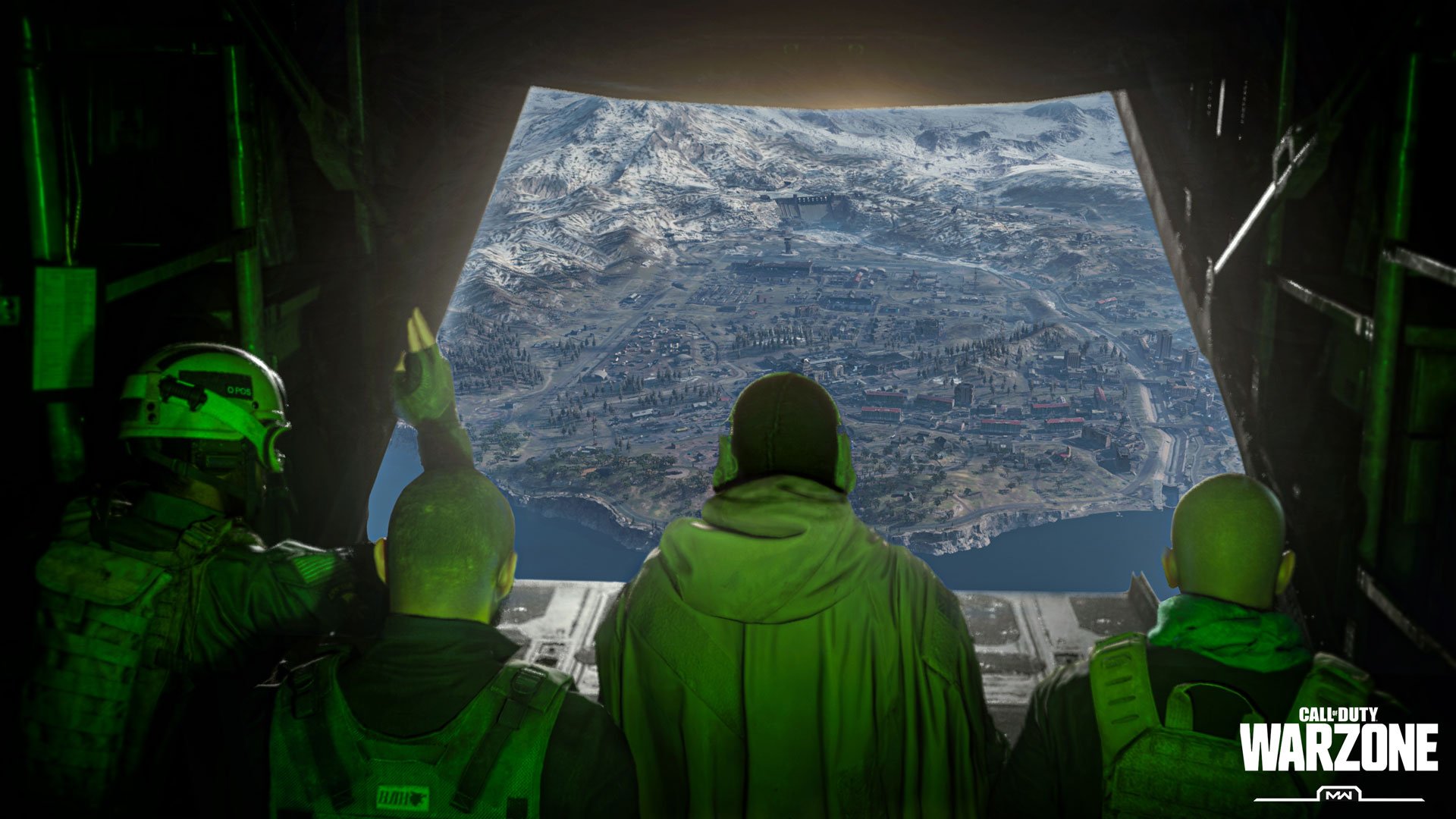 “At launch, players can squad up in trios with their friends on Playstation® 4, Battle.net for PC, or Xbox One across two game modes: Battle Royale and Plunder” – Two Types of modes in Warzone, WHAAAT? Activisionhad brought us 2 separate modes on 1 Warzone map, similar to how Fortnite has different game modes, Warzone will let you jump into either at the launch of the game.

“In Battle Royale, fight to be the last squad standing while escaping the deadly gas in the swiftly closing circle with up to 150 players.

In Plunder, the race is on to collect the most in-match Cash by looting across the map, taking down enemies to steal their Cash, and completing in-match Contracts.”

“Warzone takes place in Verdansk, an expansive city with multiple named zones and well over 300 points of interest. Each zone features distinct landmarks like the Gorengard Lumber Yard or the Gora Dam; the zones take place across different environment types like cities and rural areas for unique engagements. Change up your drop location in each match to get a better lay of the land and take advantage of what Verdansk has to offer.” 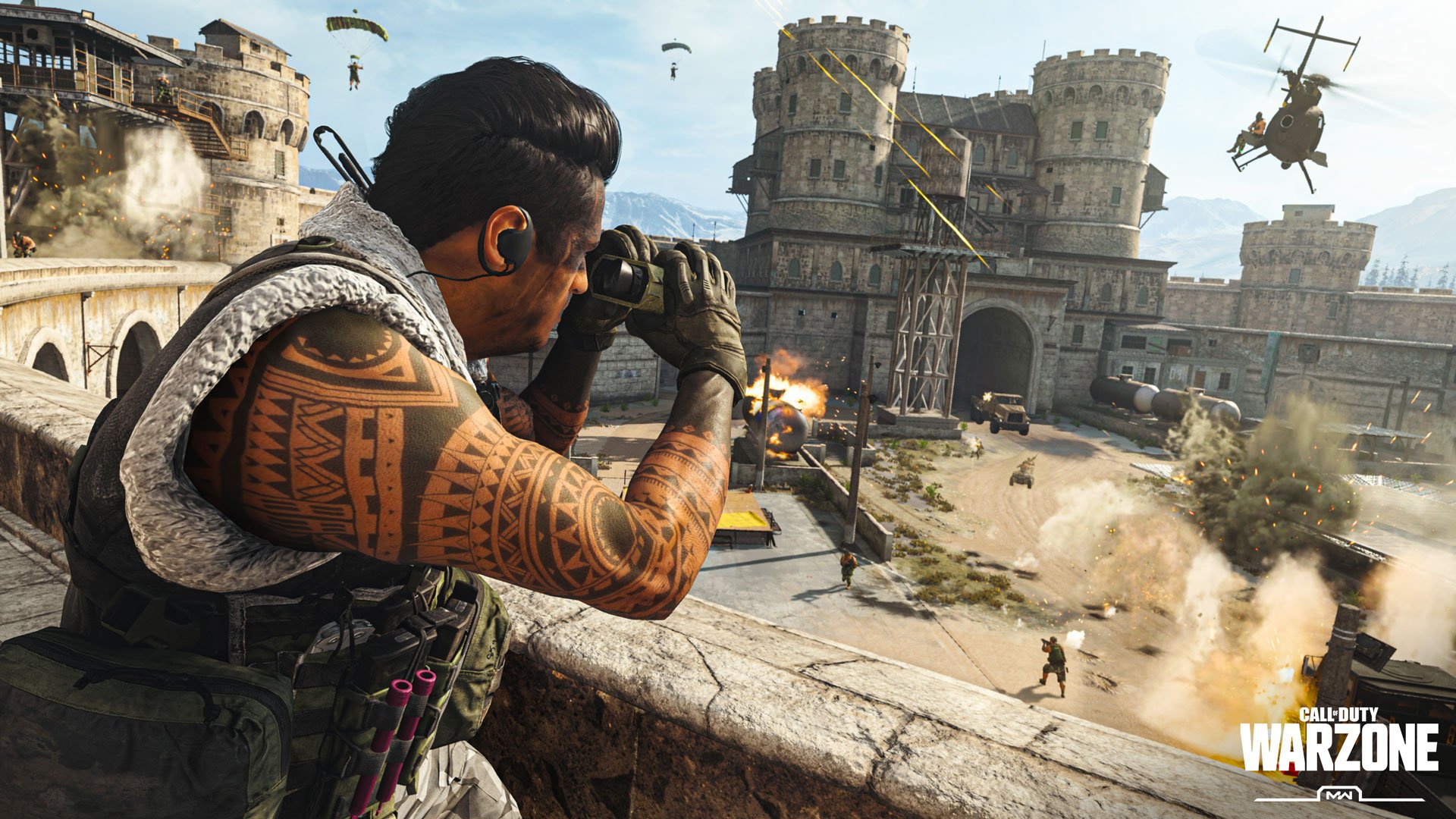 Warzone will sport 5 types of movement, in the form of these vehicles:

·     Cargo Truck – holds the squad plus equipment, excellent protection, not for off-roading, slowest.

Considering the size of the map has been boasted as one of the largest by preview players, i am glad we have these options and look forward driving over some scrubs in a Cargo Truck *Flash Backs to Blackout”. 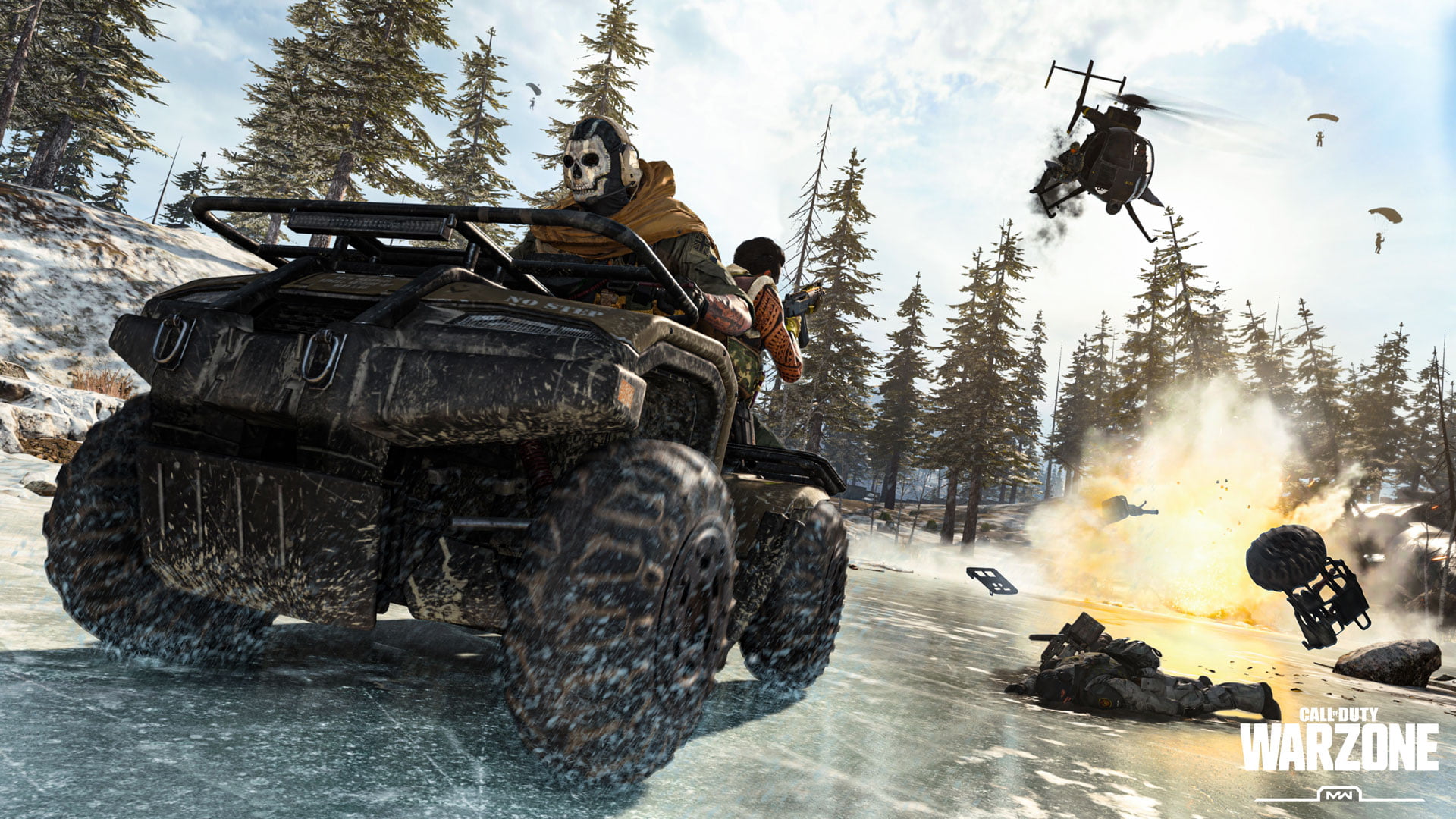 What Makes it Different though?

Some new mechanics makes its wat into Warzone witht he coolest of these feeatures being the redeploy system, unlike Apex, Call of Duty has opted to be unique and design their own system called “Prisoner of Warzone”.

“Upon your first elimination, you will be taken as a “Prisoner of Warzone” and thrown into the Gulag. There you will await your fate and watch other prisoners fight to the death. When your turn is up, you’ll enter the Gulag and face-off against a single opponent in a 1v1 to earn the ultimate reward – redeployment. Win in the Gulag and earn redeployment back into Verdansk. Lose and hope that your squad completes Contracts and earns enough in-match Cash to redeploy you”

South Africa has its own servers! This is amazing news, i believe with the F2P aspect they have given us another chance after the Blackout failure =. 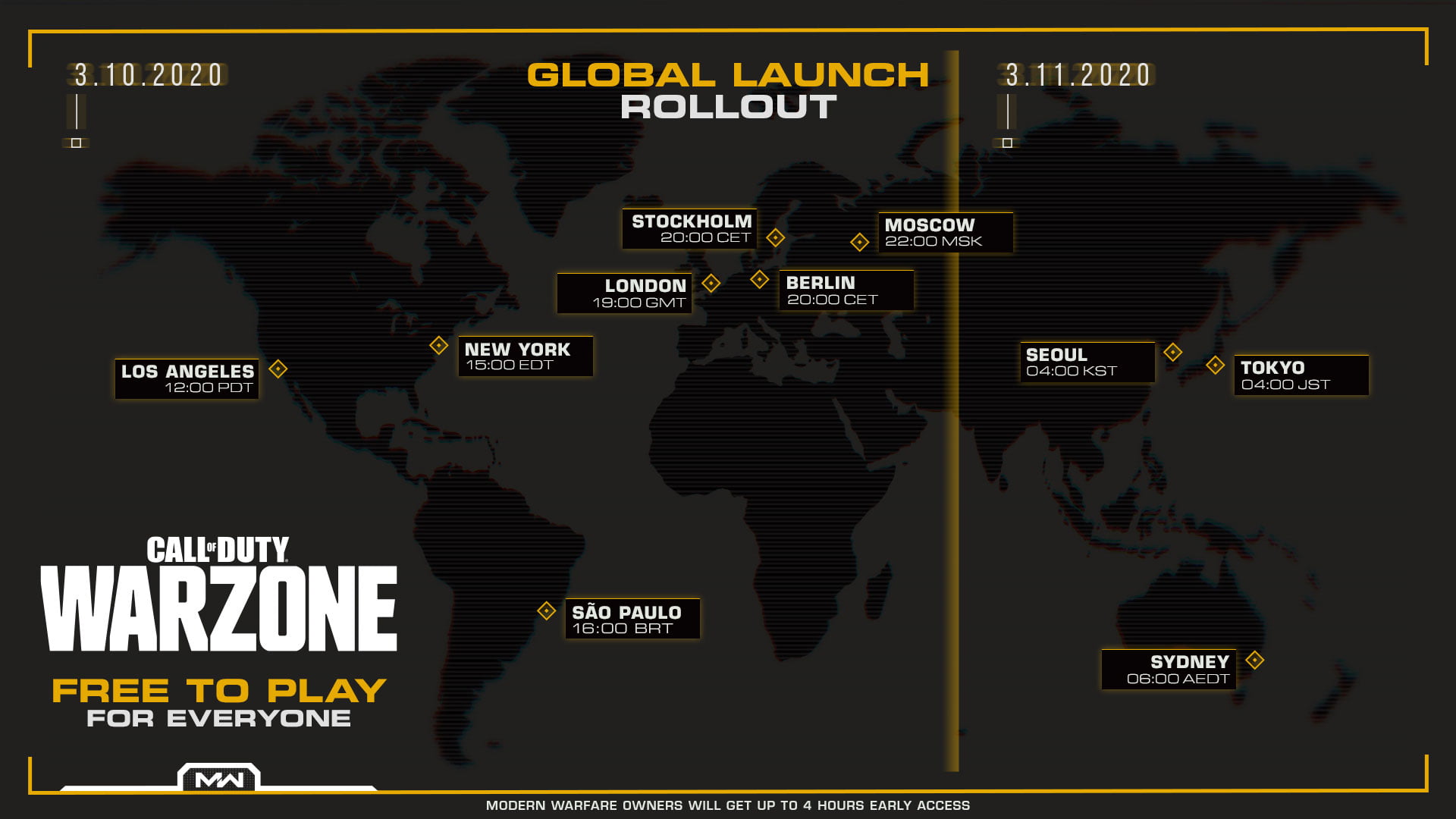 We are very excited to play some Warzone and cannot wait to jump in and see what this Free To Play mode has to offer us.

For more info on the mode follow the link to Activison’s Blog.